Puer Kim is a graduate of Berklee College of Music and has since released albums in English.

Manyo Maash was released in 2014 and gained attention for its gothic setup.

The MV is somewhat a criticism of the Korean music industry (especially the bigger agencies) in that idols are restrained and controlled by people who are all the same. 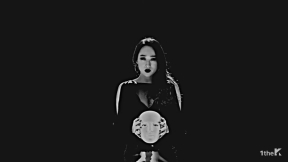 There is also a parallel with being in an unhealthy relationship:

Tie me up, then will I be trapped?
If you strike down, will I be cut? Maash
In a world that only loves bright things
I am a bit dark but do I shine too much? Maash 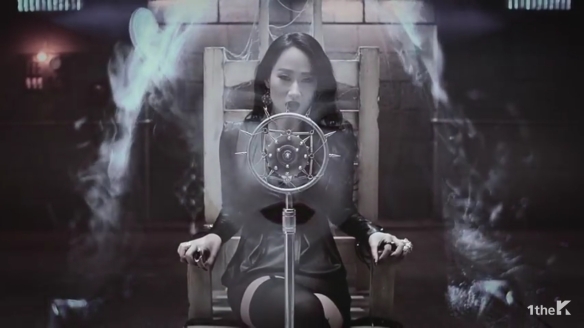 And there is a self assuredness about knowing yourself and you own worth. Which then leads you to want to break the restraints or not allow yourself to be bound:

This is a gothic styled video and absolutely perfect for this time of year.

The majority of the MV is shot with Puer Kim sitting in a recording studio and I really like the interaction of the mannequins with the surroundings and Puer Kim. 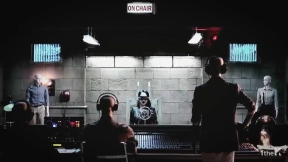 The theme is mostly black and white. And the editing has a creepy and almost psychedelic vibe with smatterings of odd imagery and interesting shooting angles.

I’m also a huge fan of artsy shots and there was an abundance of these that I found very beautiful and cool. This video is very aesthetic, while having a storyline theme throughout. 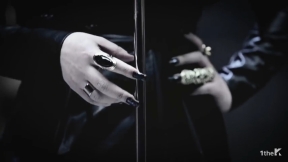 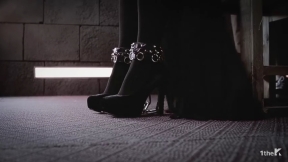 Puer Kim and this song have a soft, sultry sound, as well as being a little jazzy. The music is a little more upbeat than I would have expected if just seeing the video on mute. 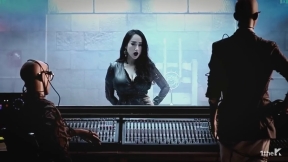 I enjoyed the tempo and Puer Kim’s vocals, they are smooth and relaxing. However, I will say that certain aspects of Puer Kim’s voice are just not to my taste. Certain parts of her voice pitch and annunciation don’t mesh with my ears for some reason haha

Even so, I am interested in checking out her other songs! 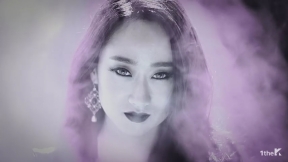 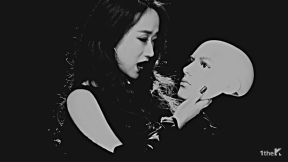 Do you enjoy this video? What are your thoughts? ♥