VAV (Very Awesome Voice) is a seven member group from A Entertainment. Personally I have never heard of either group or agency. They debuted in 2015 and the fans are known as Vampz (which is both cute and fitting for spooky season!).

They are somewhat similar to EXO in that they have different characters and symbols. They have been through a few lineup changes, but as this was VAV’s debut track the members are the original 6: 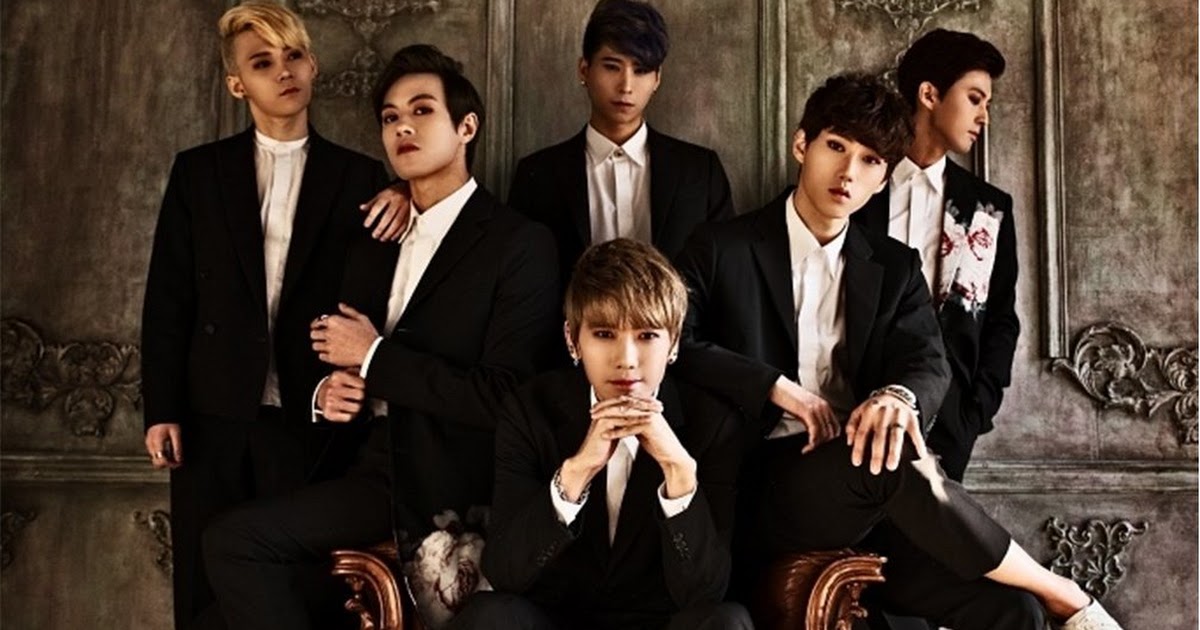 This video is more of an introduction to each of the members and the concept of them being “monsters bad boy basters” (I’m not sure if it’s meant to be bastards… but all the translations I could find said basters… idk haha).

We get to see the different types of character profile and the traits that they are supposed to have. We see the vampires, priest and of course the wolfboy who is pretty prominent in the video.

According to the lyrics it’s more of a romantic song and about staying with someone forever, but in keeping with the supernatural and moon theme.

This is a very pretty and aesthetically pleasing video! And this is probably due to CJE&M working with A Entertainment on this video.

The dance stages are spooky, look well made and I like the lighting changes. especially when it went into the purple.

I really liked the supernatural elements, although the wolfboy aspects were a little in your face and could have been a lot subtler. The vampire scenes with the food and ‘wine’ (probs blood now that I think about it haha) were beautifully shot and gave a lovely decadent feel. These two men are so pretty!

Oof… this is bad. Like so bad that I feel awful even saying it…

The vocals are weak… very.

But! I decided to listen to more recent stuff from October last year, and with the lineup changes and a lot of effort and work, this group sound great and a lot more professional from when they first debuted.

I’ll definitely be checking them out more, but steering clear of their older stuff!

The boys know how to dance! I enjoyed the opening moves that highlight the wolfboy and gave a firm foundation for the dance to remain strong and great to watch.

This is where the visuals look great, but if you go below the surface it’s a different matter… How do you feel about this song?

Thank you for reading! I hope you’re having a lovely day~