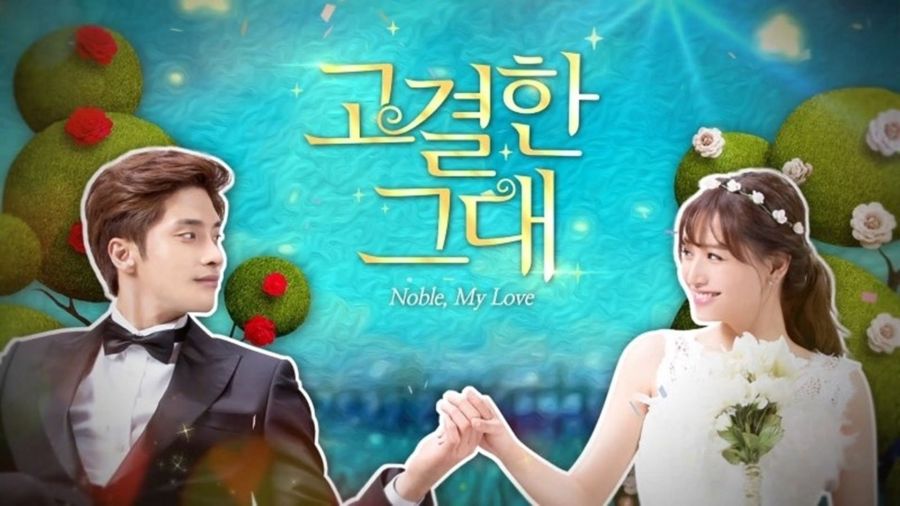 This could easily turn into a binge watch!

As I discovered that the episodes of ‘Noble, My Love’ are only 15 minutes long, I extended this first thoughts to episode 2 as well.

Cha Yoon Seo (Kim JaeKyung) is a veterinarian who is somewhat down on her luck. While she has a small practice outside of Seoul and tends to mostly farm animals, most of the people at her reunion look down on her as they work in rich areas of Seoul.

Our male lead, Lee KangHoon (Sung Hoon) is the CEO of the corporation D.O.L and of course is doing amazing things in the business world despite being so young haha 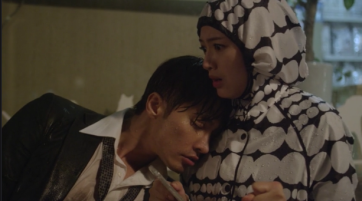 Their first clash is when KangHoon is chasing after a dog (his name is Charles and I love him!) and they disagree about how the dog should be treated. KangHoon just wants to get the dog back to the studio and YoonSeo chastises him for not understanding that Charles is probably overheating because of the lights.

From this we immediately understand the dynamic of our leads. YoonSeo is assertive and caring, whereas KangHoon is arrogant and the typical rich CEO type in dramas haha~

The acting so far is typical for a short, fast drama and that’s not a bad thing! The emphasis/exaggeration can make you more emotive and easier to hurt (my poor heart knows! haha) when the drama takes a serious tone or sprinkles elements of seriousness throughout. Hopefully, this drama has a good balance between the two.

Also, KangHoon has a nosy, hilarious – and basically a wing-man – assistant and that is always a character that I’m trash for! haha

I can already tell from just these two episode that this drama is going to be a ride! We got a shirtless scene in episode 1 (thank you drama gods! :p) and a kidnapping in episode 2!

This fast paced and quirky storytelling is evident in the directing and editing. There are frame jumps that are a little disorientating and the movement of the camera can be strange, as well as some that I do enjoy.

However, that was more present in episode 1, so I’m hoping less and less of the off-putting editing happens from here on out.

I love on screen text showing what an animal is thinking! I think it’s super cute! It may be an effect that is used a lot in webdramas, but it makes me laugh and I think it adds to the character, not only of the pet, but of the owner too.

I’m really looking forward to seeing where this drama goes!

Have you seen Noble, My Love? What were your first thoughts going into it?