I want this review to be well written and thoughtful, instead I’m not so good at reviews and most of my notes are about how I would die for Nam Ji Hyun and how beautiful I think Ji Chang Wook is… so… 😂😅 I will try my best, but forgive me if this is a shamble!

Suspicious Partner aired in 2017 on SBS (check it out – subbed – on their YouTube channel♥). It is a romcom/prosecutor drama! It stars Nam Ji Hyun and Ji Chang Wook as the leads ♥

Bong Hee (Nam Ji Hyun) is training to be a prosecutor and in the midst of this she discovers her boyfriend (2PM’s Chansung) is cheating on her with a fellow classmate. Bong Hee is bitter in a hilarious and ridiculous way that doesn’t make her friends, instead it furthers her accusations when her ex boyfriend ends up murdered in her apartment. 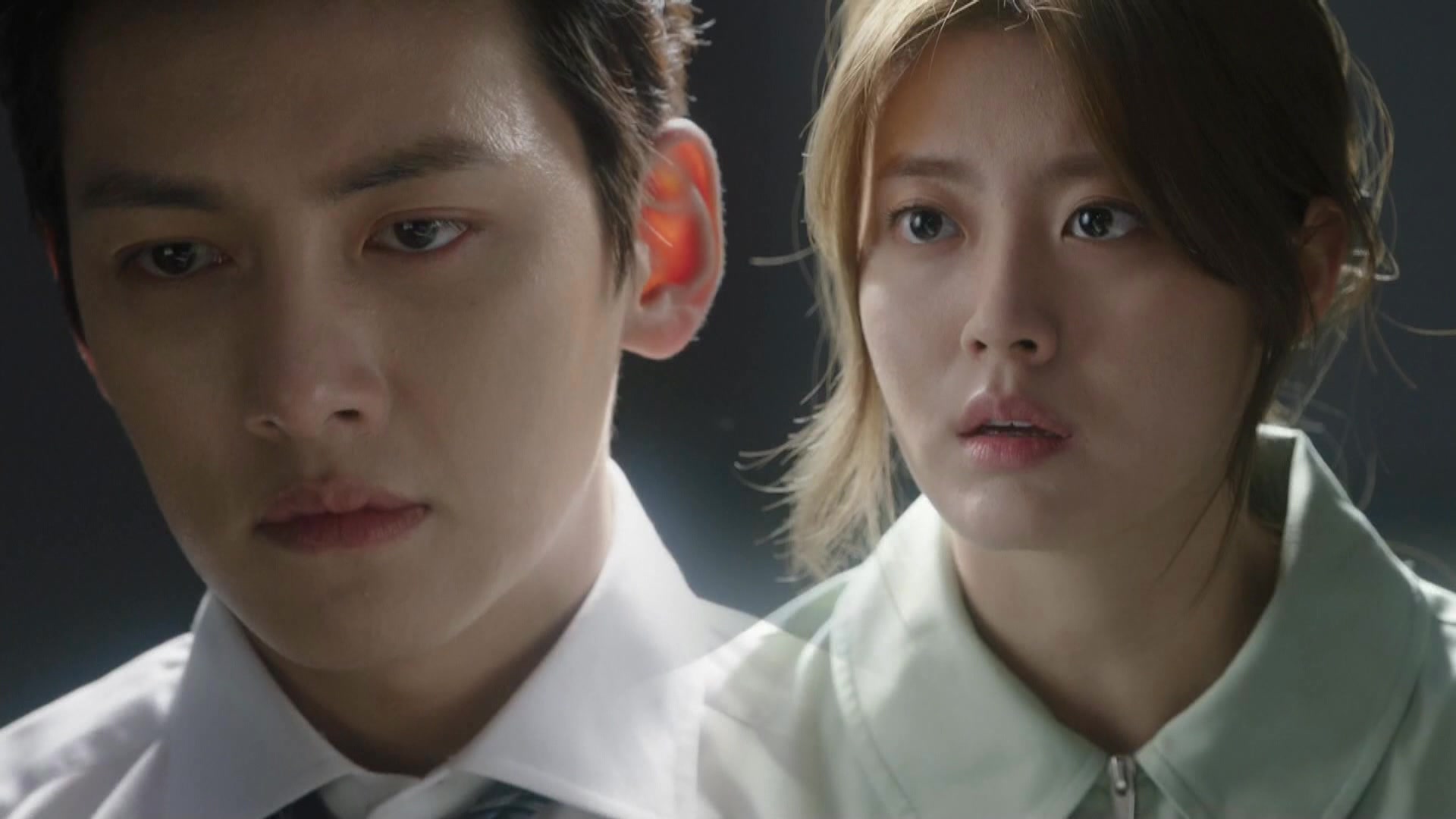 Through this she had been training in Ji Wook’s (Ji Chang Wook) office, a disliked and mean prosecutor, who of course has a soft side. At first he is the one to prosecute her, but becomes the one to save her. Ji Wook is a strange boy – he’s both cool, but can be incredibly sulky, crabby and just plain adorable. And Ji Wook plays the role so well!

The secondary characters are also great! The “second leads” are Eun Hyuk (Choi Tae Joon) and Cha Yoo Jung (Kwon Na Ra). Eun Hyuk is adorable and I found his character to be a very solid figure despite his own sadness. No one around him deserved him! At first first I wasn’t so fond of Yoo Jung. She’s selfish and bitter, but as the drama progressed and we saw her more I couldn’t help but find her endearing. Their relationship is somewhat frustrating, so be prepared.

I also want to shout out two other faves – Prosecution Investigation Officer Bang (Jang Hyuk Jin) and Na Ji Hae (Kim Ye Won). Officer Bang is priceless and his relationship with Ji Wook is sweet and he’s a self proclaimed single man with 4 children and I love him! Ji Hae is somewhat like Yoo Jung. I didn’t like her at all until the latter half of the drama. She goes through a lot of growth and we love female friendships, despite how unconventional they start out and remain!

These two scenes are separate, but I love how they look next to each other 😂

Of course our leads have trauma from their pasts that is interlinked and comes up at the most annoying time, but I think it was handled well, albeit being not that essential to the plot… Although, it does integrate another character – Jang Moo Young (Kim Hong Pa). We meet him from the get go as he is the father of the ex boyfriend and everyone’s boss essentially, but through the past we see more of the flaws of his cases which effect the current situation.

The main plot is finding the real murderer and clearing Bong Hee’s name. This is a long process, especially when the man in question is a serial killer. And also very close to the daily lives of our characters.

At first I thought Jung Hyun Soo (Dong Ha) was just plain creepy and he is, but he is also incredibly complex. The way he thinks and acts is interesting because I found myself feeling sorry for him. And there were other people he interacted with – Ko Chan Ho (Jin Ju Hyeong) in particular – that I felt sorry for but then we find out things and I hate them. His plot line really makes you think about your own morals and ethics. It also delves into mental health and trauma. Dong Ha was phenomenal and easily the best actor in this drama! I’m interested to see his other works (he’s currently doing his military service, but should be back soon!).

Within this large arc, we also get smaller cases as they do become a small 5 membered lawyer agency. Some of them were linked, while others just gave us more looks into the personal lives, growths and personalities of our characters. These were a nice change of pace and were woven into the plot without making the pacing or change distracting or unwanted.

This is a well acted drama. The balance of seriousness, comedy and romance is wonderful. It was also a well produced drama that made the watching experience great. However, there were some things that weren’t good:

This would have been an easy 9 or even 10/10 drama for me, but the last episode dragged it down. Not by much, but I’m still bitter. Especially as there was a lot of potential for this drama to be overall fantastic. It’s still a new favourite tho, so 💁‍♀️ maybe don’t trust my opinion 😅

This is the last thing I wrote in my notes:

What are your thoughts on Suspicious Partner? Do you agree with me or not?

Thanks for reading! I hope you’re having a lovely day and staying safe ♥