Let’s do some fictional creating!~

I fell out of love with writing a few years ago, mainly because I think I suck… BUT I really want to get back into it!

I stumbled across a post on pinterest (which is where the pics in this post are from) which led me to Melissa Gravitis‘ blog and 20 questions to consider when creating a fictional monarchy.

The idea that has been rolling around my brain for a while involves a monarchy, so here goes!!

Hopefully, this will be as fun and interesting for you as it is for me ♥

1) What type of monarchy is it? Is it absolute, symbolic, or constitutional? Said in another way, how much power does the monarch have, and how much do the people have?

My monarchy is more on the absolute side of things. The monarch does have an inner circle that consists of advisers etc, but the monarch has the final say. They are also the head of the Church. They also have a religious adviser who is appointed by Theologian vote.

There are representatives for certain areas of the country, almost like local MP’s, and the monarch meets with them monthly. Around the same time, the people have the opportunity to come before the monarch – which is similar to events in the Middle Ages. 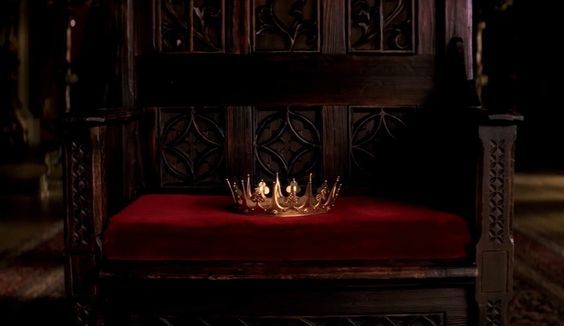 2) Who is considered the head of the monarchy? Is it defined by gender (eg. is a queen always below a king, unless she is unmarried), or something else? / 3) How is the heir chosen? Is it always the eldest child, or is it decided by the people, or by some form of contest?

The reigning monarch is not hindered by gender, just age. The eldest child will always be first in line.

4) Where do the monarchy live? Is it a castle, a fortress, a palace, or somewhere else? Do they have any holiday homes? Do they change places of 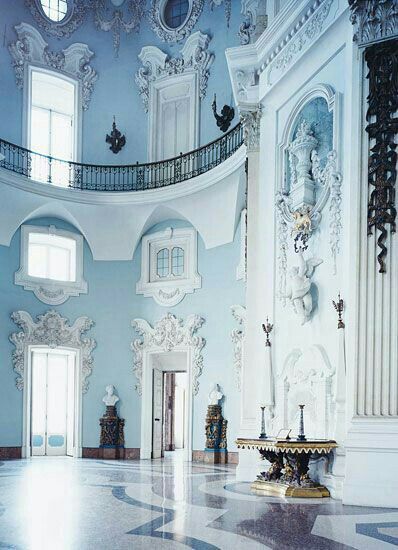 residence according to the seasons? Does their home double as a place of government work, or is that a separate building?

The monarchy lives in a palace in the centre of the capital. They have holiday homes in other parts of the country, mostly the quieter, richer areas.

There is no government per se, so there is no separate building for meetings etc. Meetings and other events that involve politics occur in specific areas of the palace. However, the monarch has a separate building when dealing with religious business. This building is on the Theologian base (the largest military base of religious soldiers).

5) How long has this monarchy been around for? Why was it created in the first place — what need did the people have, or who decided they wanted to rule, and set themselves up as king/queen? Did they draw inspiration from other nations with monarchies, and wanted to have their own, or did they create the first one and were copied by others?

The current monarchy – the Rutherford’s – have been reigning for three centuries. They gained the crown after a civil war with several other noble families. They had the backing of the religious authority.

6) Do they have a symbol or crest? Are there animals on it, plants, or a place? What does this signify to others, and what does it mean to the monarchy? Do they have a motto which they try to live by? 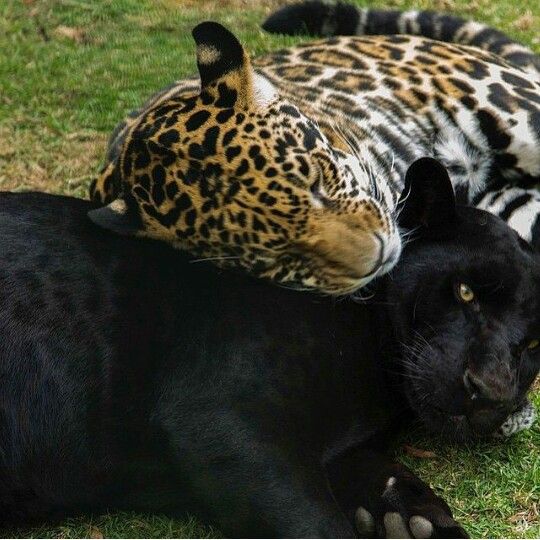 The symbol for the Rutherford house is a black jaguar. The “forefathers” had several in their possession. This changed when they were hunted to near extinction in the country by enemies.

Their closest allies in a kingdom which borders theirs has the spotted jaguar as their symbol.

The motto they live by is ‘nemo me impune lacessit’ which translates to ‘No one wounds me with impunity’ or more loosely ‘no one wounds me unpunished’ (this is nicked from several Scottish military regiments, for example the Royal Scots Dragoon Guards).

7) Who directly serves the monarch and their family? Do they have close advisers, ladies-in-waiting, or valets? Who works for the royal family, but never comes close to them? What is their perception of royalty?

The monarchy has servants they employ to serve them directly. A lot of occupations, such as groundskeepers, animal handlers etc. are positions one or more families has held for decades or longer. 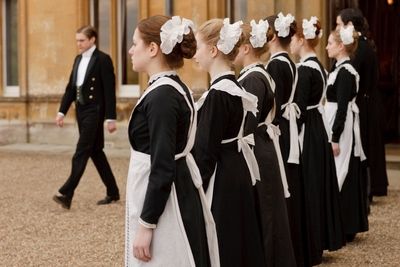 The monarch has an inner circle that includes close friends, important/powerful nobles etc. and they are advisers.

The perception of the monarchy from the perspective of their employees is often positive. They are paid well and it is more often than not seen as a privilege to be in their employ.

8) What type of clothes do the monarch and their family wear? Are they expected to set the latest fashions, and wear affluent clothing, or be simple and efficient with their clothing?

I want my monarchy/upper class to be super anachronistic haha ^^”

They dress and combine trends from different periods of time that we know of in our history. There is an elegance and extravagance to many things that they wear, be it visual or the price tag. 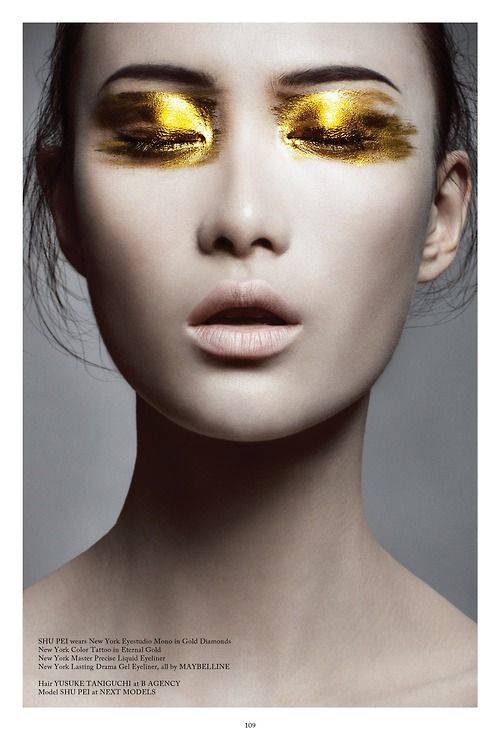 9) What accessory shows they are the monarch? Is it a crown, a necklace, a cloak, or something else? What materials is it made out of?

For events and festivals, the monarchs wear crowns to signify their position.

During the every day, they wear gold paint that is blessed by a sect of the religious order that protects them. The paint can be prominent or private.

10) How complex is their family line? Is every monarch supposed to come from royal or noble blood, or is it acceptable to have commoner blood in them as well? Has anyone in the monarch’s family married a commoner, or had a child with them? Were there repercussions from this, or none at all?

Certain monarchs are or have been more elitist than others. There are no repercussions from marrying a commoner, but there is a slight stigma depending on the area they come from.

The current monarch at time of writing is more suspicious of ‘commoners’, which is a plot point haha :p

Every monarchy has a complex family line, due to fighting and international relations and so on, and this is no different for mine.

11) Is the monarch considered partially divine, chosen by a god or another person? How highly are they elevated in society and class ranking?

In the beginning there was a divine anointing element to the monarchy. However, with the distancing of the goddess to her people, this became a trickier subject and fights for the crown were waged.

Those who are descended from the early monarchs are viewed more favourably by the public.

12) What kind of education are royalty provided with? Are they taught by a private tutor, in a private school, or at a public one? Do they learn subjects more focusing on government and ruling, or are they taught the same as every other non-royal child? Does the type of education differ depending on whether the royal child is the heir or not?

The royalty are educated by scholars and there are classrooms in the palace. For certain classes – more academic subjects – the royal children are joined by noble children and children of servants.

They are taught academic subjects, as well as lessons on ruling, strategy etc.

All royal children are taught the same as the heir. However, there is pressure on the heir to succeed further than their siblings. 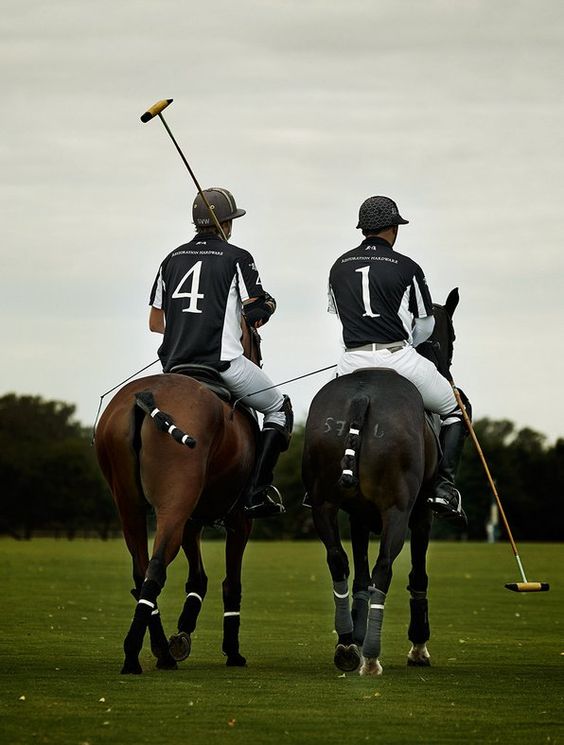 13) What are considered acceptable sports for royalty to participate in? Archery, hunting, sword-fighting, or team games? Is it considered improper to mingle with non-royal people in this way?

There are sports that are not acceptable for royals to participate in?… Nah, my monarchs can do what they like!

There are lessons on archery, fencing and sword-fighting, but other extra curricular sports are highly recommended. Monarchs tend to play sports with other upper class citizens.

The current monarchy wants to better its image. The last king was a cruel man and the people believe he has cursed the land. However, in general the people have supported and viewed the Rutherford family positively since they came to power.

As I just implied, the previous monarch is the worst. The monarch who won the war is seen as the best (as well as the earlier monarchs) and is still respected and used by the people as a comparative to the present, despite him being long dead before any of them were born haha

I’m not really sure about the opposite… I feel that the monarchs are protective of their people, but wary as well.

16) What kind of relationships do they have with other monarchies? Are there ever marriages between them, or are they always enemies?

The country my monarchy rules, borders the sea and two other countries. They are close allies to one (as I’ve said) and are on civil terms with the other. There have been marriages throughout the centuries between all three, and also other countries beyond the two, and across the sea.

17) Does the monarch have the power to declare a war? Do they have their own army, or do they rely on the armies of nobles that are loyal to them?

Yes, the monarch can declare war whenever they feel like it. They have an army and navy. As well as the religious army that they govern as well – these are highly trained and almost supernaturally talented soldiers.

The nobles don’t have any forces, but they willingly fund the army and often hold high positions. 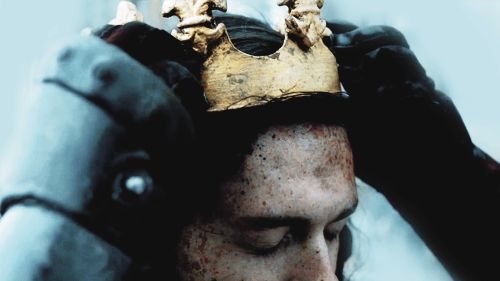 18) Has there ever been any attempt to overthrow the monarchy, and put in place a new ruler, or change the form of government? Did the monarchy survive? Or did it topple, then come back later? How and why did it return?

As I said, there was a civil war three centuries ago. A different royal family was in power, but the nobles grouped together to either support or take them down. The previous family were sent to live in poverty in the country.

After the civil war, there has never been another attempt to attack the monarchy.

19) How involved does the public like to be in the royals’ lives? Are they constantly swarmed by press or the source of gossip?

In this world, there isn’t what we would consider a ‘press’. There is a newspaper/magazine (?) that is distributed around the upper and middle classes, but the general public don’t really care about the lifestyle or gossip of the royals.

However, with a now younger monarch, the newspaper/magazine (?) is more widely spread among young people.

20) What does the daily life of the monarch look like? How much paperwork is involved? Do they sit on trials, conduct public hearings, meet with foreign leaders and diplomats, or do they live a life of idle luxury? Or something in-between? 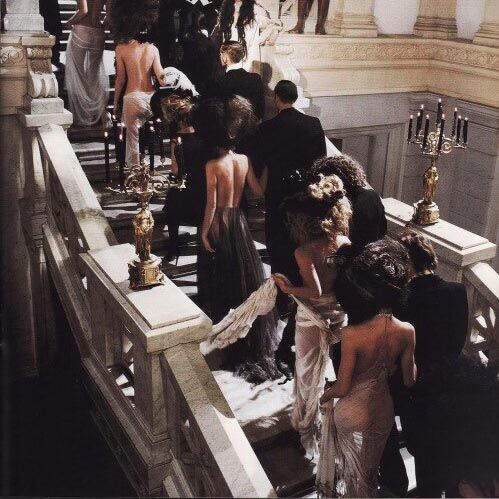 There is a week in every month where the monarch must meet with local representatives and the general public. And inspections of the military and judicial systems is an ongoing process. As well as looking at the economy, agriculture, police and the Church etc.

Occasionally, the monarch will host foreign leaders or be hosted by them. However, there is ample time for the monarch to live idly by playing sport, attending/hosting balls and parties.

I hope this was interesting! I had fun going through all the questions.

And I hopefully will put out more on my story like character boards/profiles and such. Hopefully, that would be something you’d want to see~ If you hate the idea, sorry, I do other content too ^^”