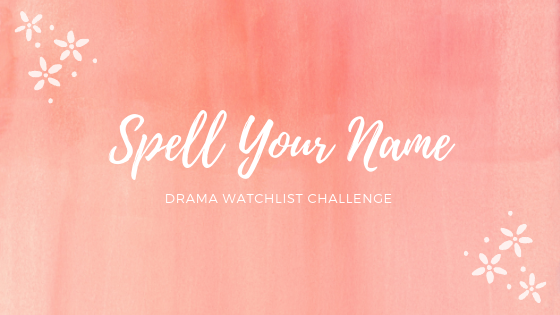 I spelt out my name in Kpop Idols and that was pretty fun, so I thought I would do it again. With a twist! And a lot more challenge because I like to fail apparently haha :p

For every letter of my name – which is Hayleigh btw – I’ve listed a drama which I plan on watching this summer! I’ve watched 1 drama this year (I think lol)~ So this could be interesting!

This is the latest HIStory series and I loved the previous ones! This series follows a police officer with plans of vengeance and a gangster.

Arang and the Magistrate

This is a classic Kdrama which I still haven’t seen! A government official can see ghosts and ends up embarking on trying to appease the ghost Arang by solving her murder.

Yamada and the Seven Witches

This looks to be a fun, quick and quirky drama! Urura – a straight A student – and a deliquent Yamada body swap and must find the witches that can help to return them to their own bodies.

This series follows a prosecutor who is more of a gangster. He uses loopholes and his fists to guarantee his high success rate.

It has Lee Kwangsoo. Do I have to say anything else? haha

This series is a remake of the American series of the same name. I haven’t watched either and I’m only going to watch it because I couldn’t really find any dramas that started with ‘e’…. and Kwangsoo :p

I love me some crime drama! Especially when the guy has a bad personality and the woman who has a bright one! This is a longer drama than I tend to go for (32 episodes) but I’m pretty intrigued~

I’ve already seen the first series, but I want to watch it again so that I can continue on with the rest of them. I enjoyed the character of Han JinWoo and I love that the actor is shorter than his love interest. It makes their relationship even cuter haha~

And if I remember correctly the bad guy is creepy in this one!

So, I won the boxset of this drama years ago in a giveaway and I haven’t watched it yet. I just look at it longingly! I’ve seen so much love for this drama and I looks amazing! 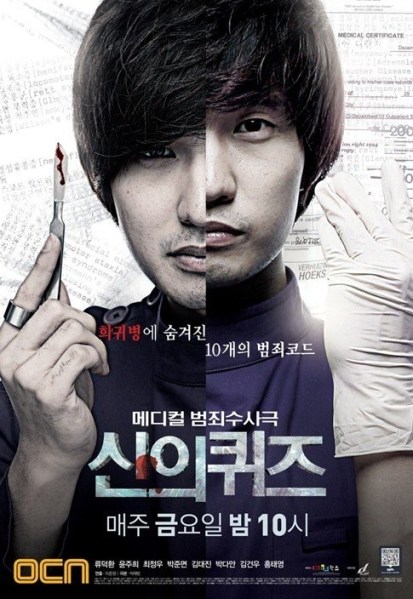 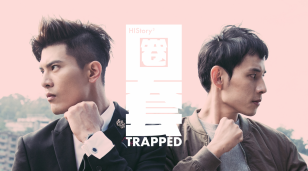 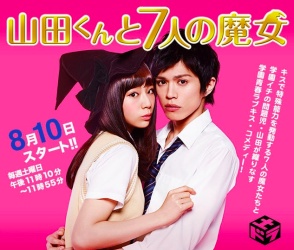 I will be doing first thoughts for all of these dramas! How do you think I’ll do?