What’s a fantasy world without a religion?

In my last writing post about creating a monarchy, I include a religion and the same person – Melissa Gravitis – who came up with the questions for the monarchy has questions in relation to fictional religions!

1) Is there a god or higher deity? If so, how many and how are they characterised?

For every country there is a god or several, depending on the region. The gods are part of the same family (much like the Roman/Greek gods). 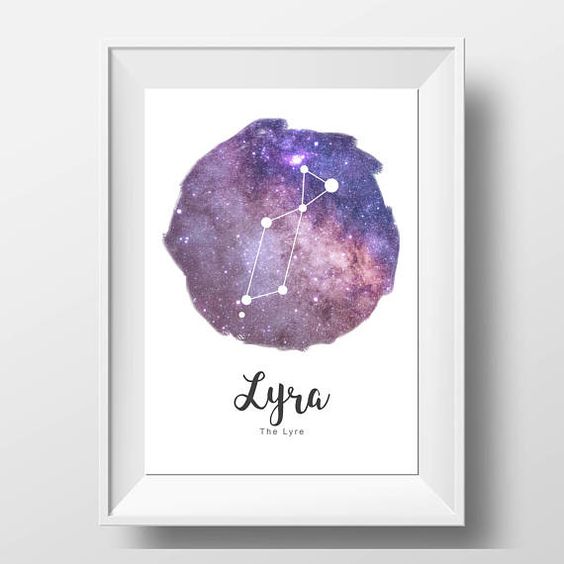 Our country has one goddess who is believed to have spoken directly to the monarch, however, her presence has dwindled significantly.

Organisation = The Church of Lyra (those who follow = Lyrians)

This is how the other organisations/naming goes for all countries.

2) How do they believe the world was created?

A big bang experience formed the world and the universe created the deities. This is why the gods and goddesses are named after stars/constellations.

3) What is the most important historical event to this religion?

The emergence of the Widows/Widowers. These are a sect that have supernatural gifts bestowed on them by the deity. They came to destroy and control the violence that was rampant in the “dark ages” of the world.

4) Is there a place that people of this religion gather? What does it look like? Can everyone enter?

There are places of worship in every city and town which are open to anyone. They are often simple churches that don’t require extravagance – which differs depending on the deity.

However, the place of worship on the Theologian (religious army) base is only for Theologians. Widows and Widowers also have private places of worship that the public can’t enter.

People also tend to have private shrines in their home.

There are festivals, but regimented worship is not enforced.

In the churches there are services/sermons, but these can change depending on the audience etc.

6) Is there a core figure within their religious society; whether supernatural or in places of gathering?

The monarch is the head figure of the religion/church and he leads the festivals and important ceremonies in the capital. 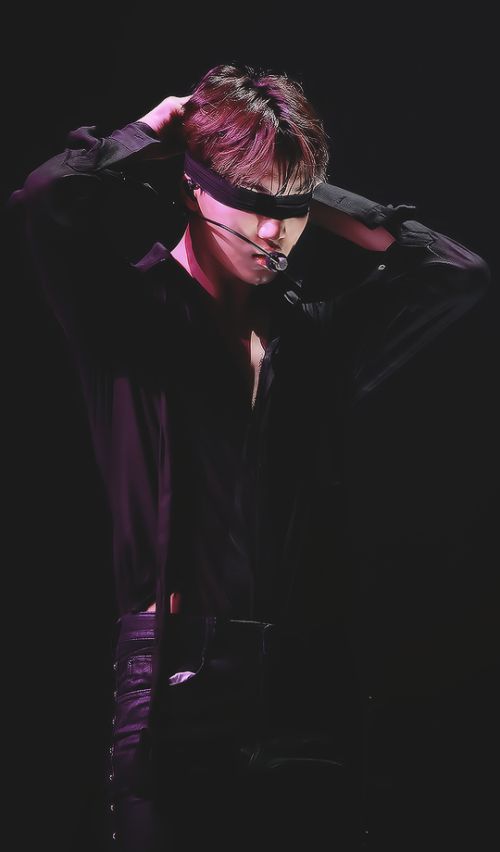 7) What symbols are associated with this religion?

There aren’t really any symbols connected to the religion… well I suppose red ribbons could count.

They are used by Theologians as part of their uniform and are seen as a link to the goddess. This is similar to the idea of how a red ribbon/thread connects soul mates in Japanese legend.

(Imagine Kai’s blindfold is red! The blindfolds for bts Jimin + J-Hope’s performance at the 2016 mama are closer to the colour, but I don’t like there thickness).

8) Do members of this religion try to convert others to it? If so, through which means?

The religion is present all over the world, with different gods in different regions. You can be affiliated to anyone, but people tend to worship their regions own.

There isn’t really a need for conversion…

9) Is the religion tolerant of other religions?

10) Are there certain foods members of the religion are not allowed to eat, or clothing they must wear?

The public have no restrictions on food or clothing.

Clergy have a simple uniform – almost like a suit. While Widows and Widowers are often theatrical in their dress style – veils and layers mostly haha 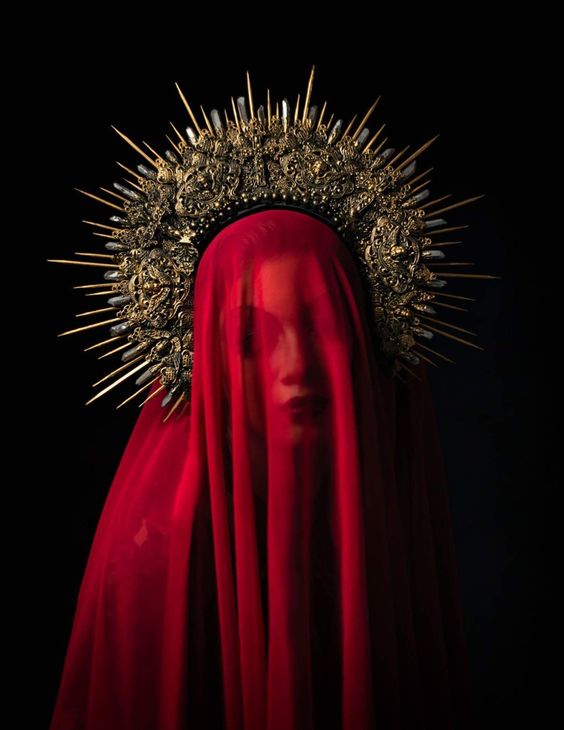 11) Does the religion mark a difference between good and evil? What do they define as good or evil?

12) Is there a hierarchy of members?

There is a hierarchy in the clergy, but not the public.

Class status does not effect worship or treatment from the clergy.

13) Can anyone be a member of this religion, or must they be born into a member’s family?

Well… everyone is born into it…

But they can change or integrate other deities into their worship.

14) Are there yearly events, celebrations, or traditions that take place?

Yep. I want there to be festivals, and colourful expressions of worship that bring everyone together in their worship.

These will be for agriculture, new years and the celebration of the deities birth.

15) Are certain animals protected by this religion? What is their view on the treatment of animals and plants?

Certain animals are not protected by the religion, but all the deities are advocates of treating animals and the environment well.

Repercussions can be personal, such as an illness or bad luck etc. or they can effect the country, such as an epidemic, crop failure etc. 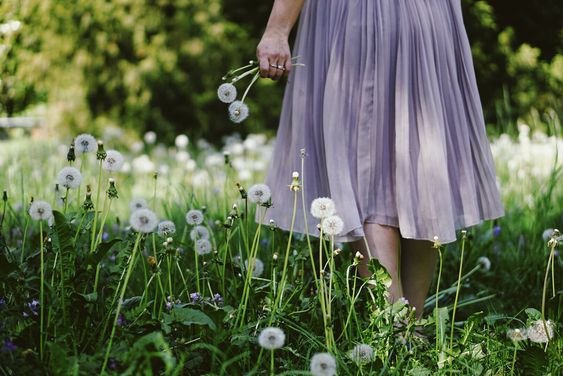 16) Is there some form of scripture that records the religion’s teachings? Is it written in a language understandable by everyone?

Each church has a book that documents the deity/deities ‘life’ and their values, ideals and so forth. Sermons and teachings are formed by this, however, there is not a concrete set of rules. The deities are more concerned with the flow of human life and thought. They understand that humans are morally grey, because they themselves are.

17) If you had to boil down the religion down to a single belief, what would it be?

This sounds so dumb and fluffy, but to live life to the fullest and be part of a functioning and diverse society.

I don’t know if this is something that interests anyone besides myself. I was going to answer more questions from this same blogger, but I don’t think my religion is as in depth – theologically speaking – as the religions of our world. The religion of this fictional world is more of a supernatural, cultural and evolving system.

I’ll probably do an in depth look at the religious army and sect of Widows and Widowers.

Sorry if you hate these posts…