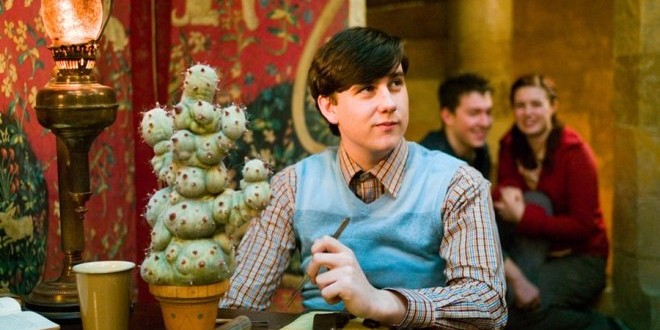 It’s time for a fun little tag created by Rachel Reads over on YouTube!

This young man is not alone so sweet and angelic, but he plays the violin and romantic ❤

My precious child deserved so much more!

He may be an ancient and slightly (if not a lot) insane vampire, but there’s something about him!

This is just wishful thinking. I’ve loved him since I was younger, and I will love him until the day I die! haha~ 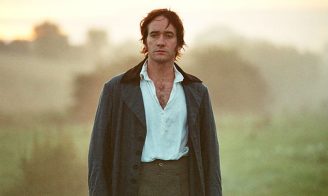 Elopement means marriage and I want to marry Neville. He’s adorable and his character growth is honestly wonderful within the series.

I love this man! He’s the kind of character who you could feel comfortable and safe with wherever you are.

I mean do I need to explain this one? He won the Hunger Games, is hot and he’s perfect 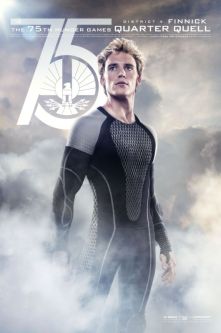 This giant strigoi slaying Russian is a badass but such a sweetie and I love him! Look at how he looks at Rose! My heart ❤❤❤

Do agree or disagree with my choices? Who are your fictional boyfriends? Let me know, I tag YOU! (if you want haha :p)